No items found.
Explore Products
Product is not available in this quantity.
Contact 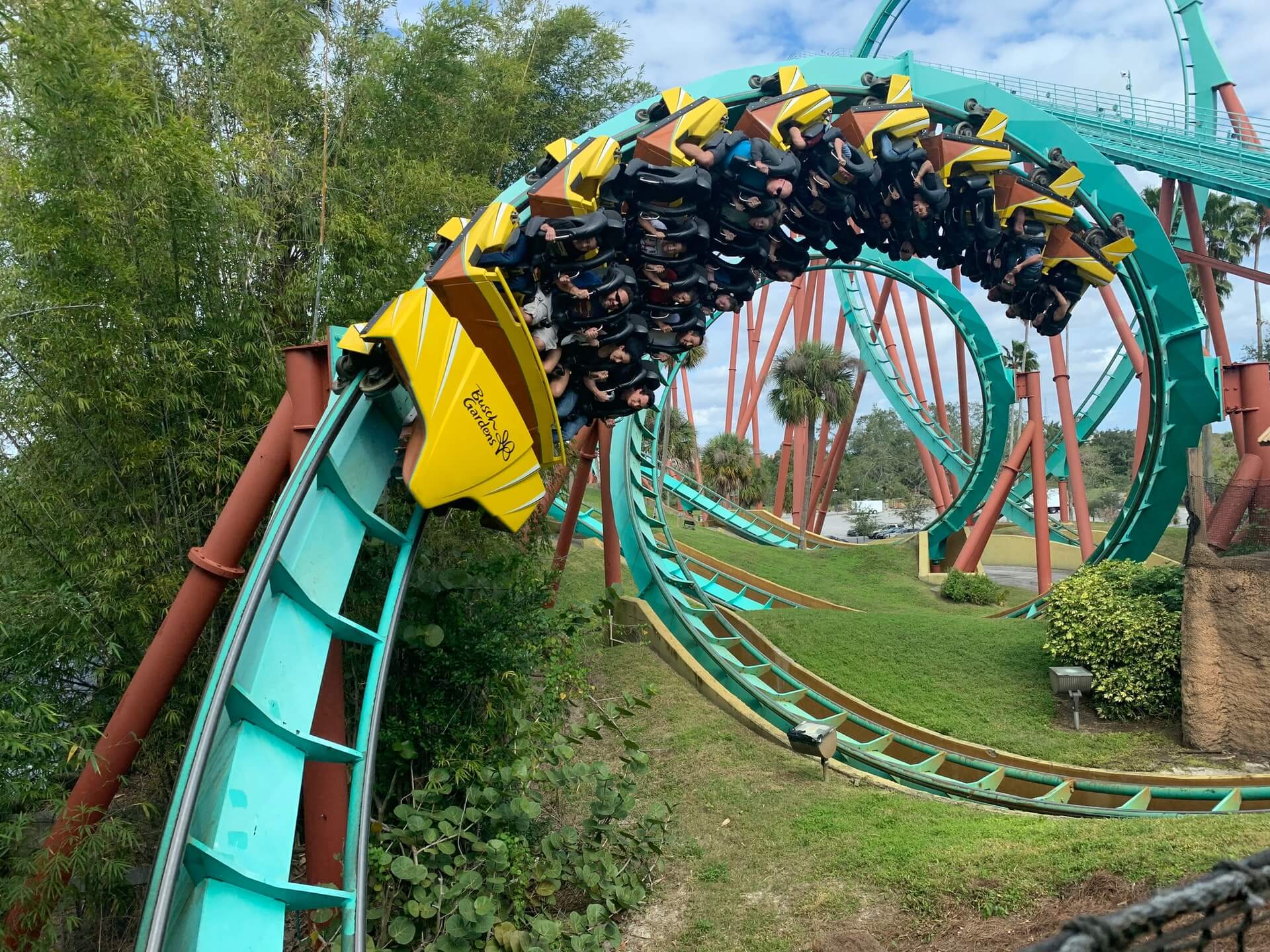 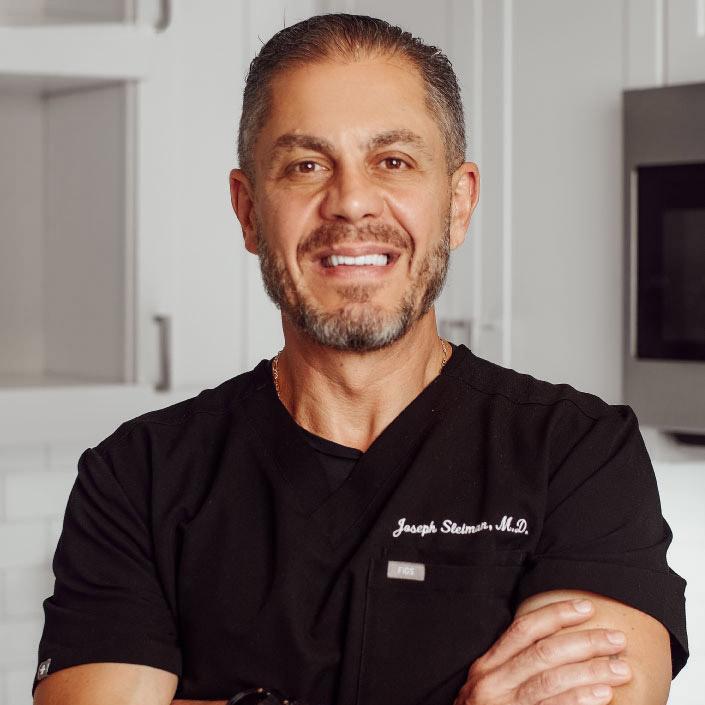 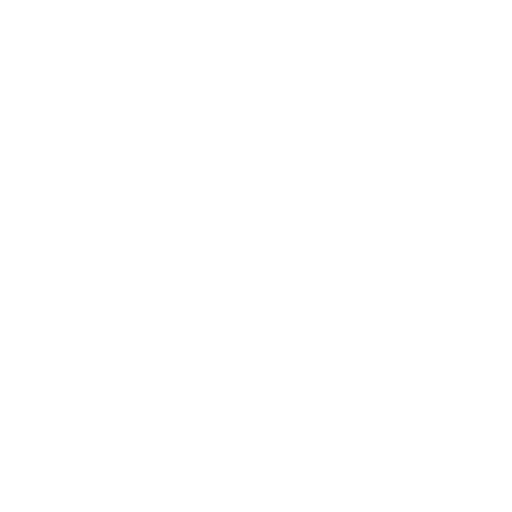 The standard American diet is very carb-heavy. Science proves a high-carb diet can constantly elevate insulin and blood sugar levels, which can reduce the body’s ability to use insulin properly.

How does Keto Treat Metabolic Disease?

The ketogenic diet benefits metabolism in numerous ways. Going keto lowers insulin levels, which can be helpful for blood sugar management and insulin sensitivity. Insulin is a digestive hormone that helps you store sugar in your cells. It’s also called the fat-storage hormone since it prompts you to hold on to your fat stores.

When you’re not consuming too many carbs, you won’t require as much insulin, which can be beneficial for metabolism and fat loss.

People with metabolic syndrome have issues with insulin and blood sugar, so getting off the blood sugar roller coaster that comes along with a high-carb diet can be pivotal.

The risk factors of metabolic disease can be improved or eliminated with the right lifestyle and nutritional modifications. Keto diets have been shown to effectively reduce insulin levels, particularly for those with pre-diabetes and type 2 diabetes.

High insulin levels and insulin resistance can lead to a flurry of health issues, including inflammation, fat gain, and high triglyceride levels.

The proof is in the science

Joseph E. Sleiman, M.D. FAAFP, is the CEO and founder of Texas Weight Loss. He is an established and highly skilled physician with over 20 years of experience in Internal Medicine and Obesity Medicine.

We hold your hand every step of the journey

Losing weight is hard. We'll get you on a plan that works for your busy lifestyle.

If you enjoyed that, try reading... 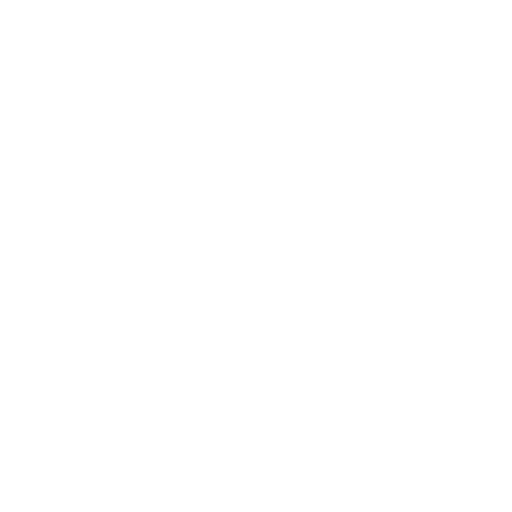